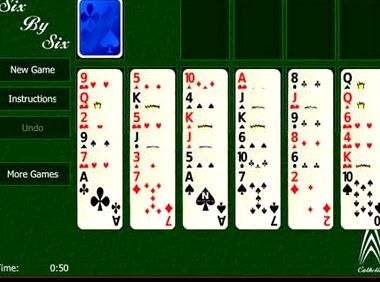 Form eight sets of cards of the same suit from King to Ace within the Columns.

In each of the first 5 Columns, 5 cards will be face down — the Scorpion’s tail.

Columns are built DOWN in the SAME SUIT. For example, a 6 of clubs may only be placed onto a 7 of clubs.

Any number of face up cards may be moved whether in sequence or not provided the above build rule is applied.

When a face down card is the topmost card in a Column, it is flipped face up.

Empty Columns may be filled with Kings.

The goal is to build 8 sets of cards within the layout from King down to Ace in the same suit. One point is scored for each card built within a Column starting with a King. For example, if a Column has a K, Q, and J of the same suit in sequence then three points are scored for that combination.

Unlike Single-deck Scorpion, all cards are dealt out during the initial deal so that there is no Stock in Double Scorpion.

SoliTaireNetwork.com and all Web Apps, web pages, original art and sounds 2016 by Warren Schwader and his Licensors. All rights reserved. 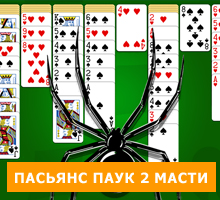 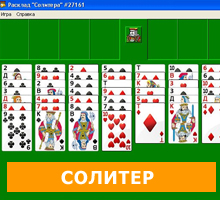 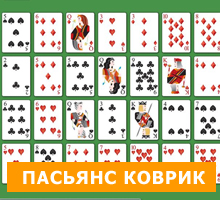 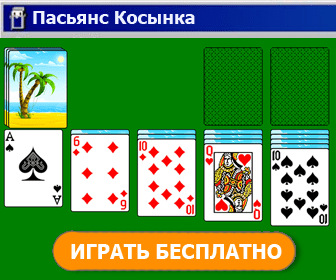 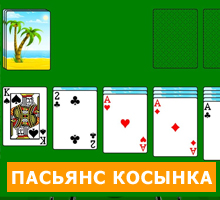